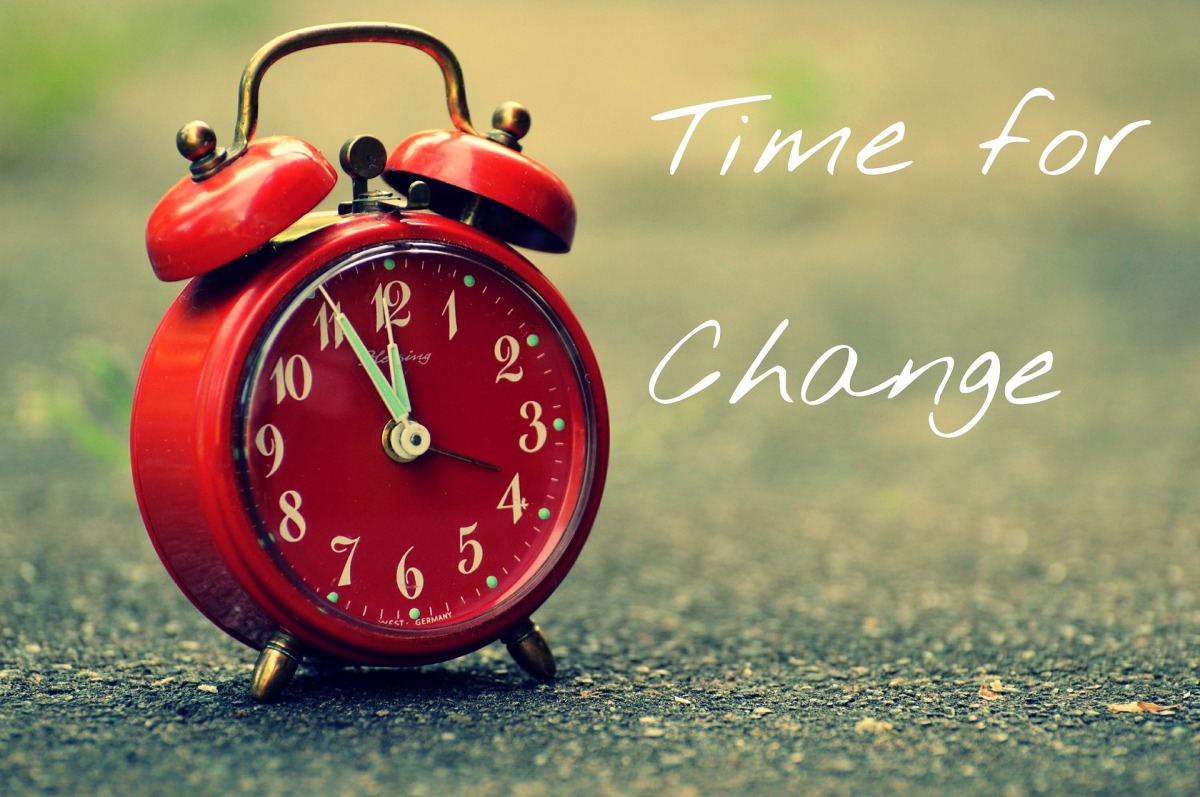 You’ve heard some variation of this question, whether from someone you actually know or while watching some dramatic interaction on the telly. It’s usually a question that doesn’t really want a real answer. It’s typically asked to shame the other person more than anything else. The implicit assumption is that real love wouldn’t want or ask for someone to change anything about themselves.

I’m not sure if that’s true. Here is why.

All that being said, I also know it’s foolish to enter into a relationship (romantic or otherwise) wanting and expecting someone to change in the exact way that I want — especially if that person shows no signs of wanting that change themselves. Or, even if they appreciate the idealized version of themselves, they are making little to no progress getting there.

[IMPORTANT ADDENDUM 04/12/19: I have had a few fellas that became very smitten with a version of Cgallo that wasn’t real. It’s a little delicate, but maybe the best scenario is to have clear double vision — the ability to see and love who someone is now, but also the ability to see, love, and support a future version of themselves that they see and want to become too. I think?! I ain’t no relationship therapist! ]

Altogether, I think what might be important is surrounding yourself with people who are excited for and encourage you to be the person you could and will probably turn into. Anddddd can put up with your flaws in the meantime. God bless ‘em!