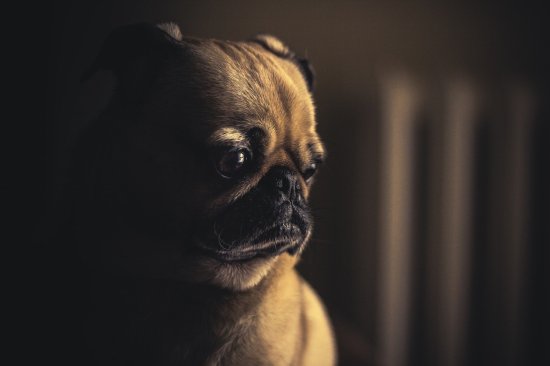 WARNING: If you can’t tell by the title, I’m in a melodramatic mood. I’ve come to the realization that I’m an absolute nutto about my career. I’ve known for many years that I don’t want to be a professor, but now the reality of cutting the uni apron strings is really setting in. Tying to […]

Continue Reading "The death of a dream" 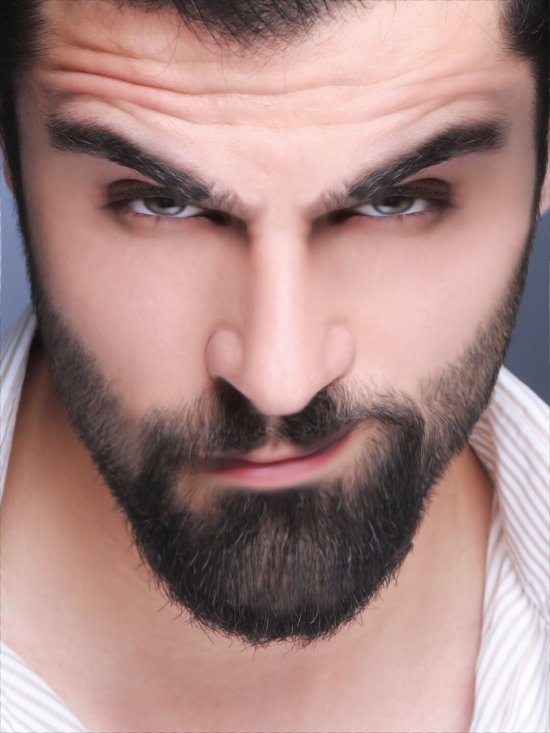 There is a trend in the Christian community that drives me bonkers. It can be applied to an infinite number of ways, but it has the same logic structure.  I am a Christian.  I have thoughts.  Therefore, my thoughts are Christian Thoughts. Note that the implicit extension of point 3 is that if you don’t […]

Continue Reading "Are you guilty of righteousplaining?" 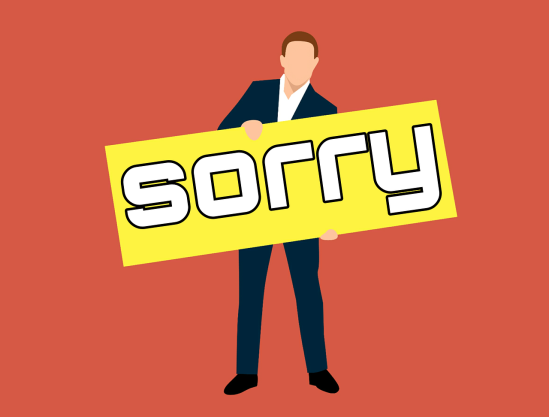 This couldn’t be a complete farewell tour for Galloblog without a John Crist post, amiright? My thoughts about Crist have oscillated over the past year or so. I held back on posting anything about him for a while because posting during the peak of the cancellation storm seemed exploitative and icky. But, here we are. […]

Continue Reading "John Crist should not be canceled forever" 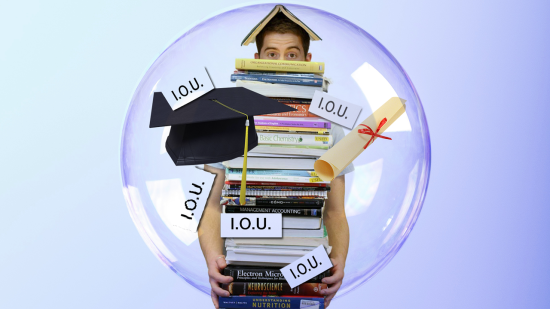 Hey-o. ‘Tis official – I will be shutting tol’ Galloblog down in a few months (I’m not renewing my plan or my domain this year). What shall I use this blog for in the meantime? To share my unpopular opinions, of course. I’m not the first one to speak on this subject and soytenly not […] 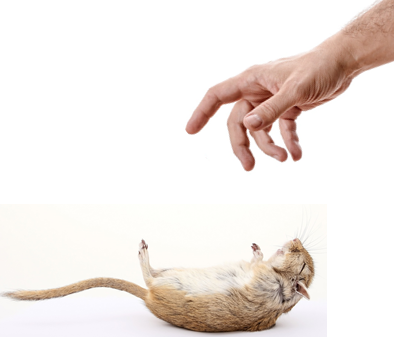 I spend a lot of time alone in a basement, surrounded by rats. Because of my sacharin nature, I have not been able to keep my foolish heart from becoming attached to my furry little experimental subjects. Some experiments that I conduct require me to sit in silence for long periods of time as I […] 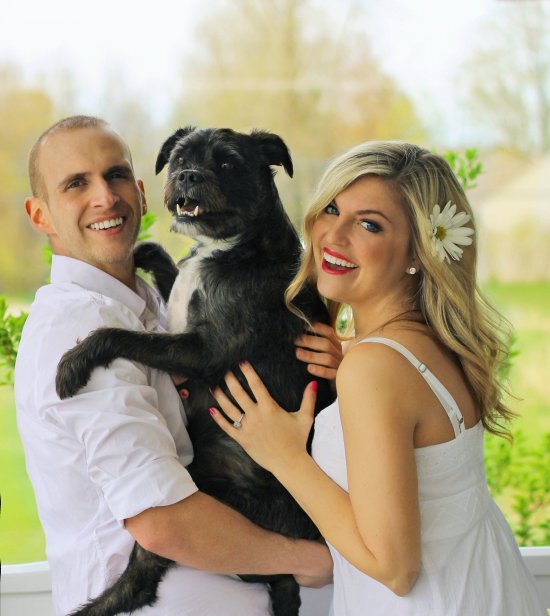 -ATLANTA Sydney Glascow and boyfriend Allen Platano recently celebrated their 18 month anniversary. Sydney knew the celebration was going to be special, but she never would have let herself hope for what unfolded. At a dazzling dinner in the city, Allen cleared his throat shared something so deep and special that tears sprang to Sydney’s […] 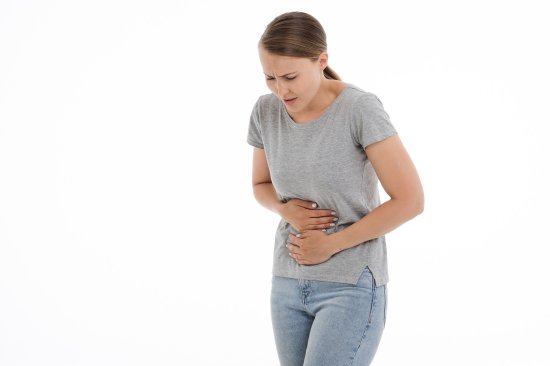 A few weeks ago a young feller was recalling an interweb exchange he had, in which he floored someone with a story that was meant to provide an airtight case for moral ambiguity. I don’t really remember the details of the story, but it was something to do with a man with cancer (or who […] 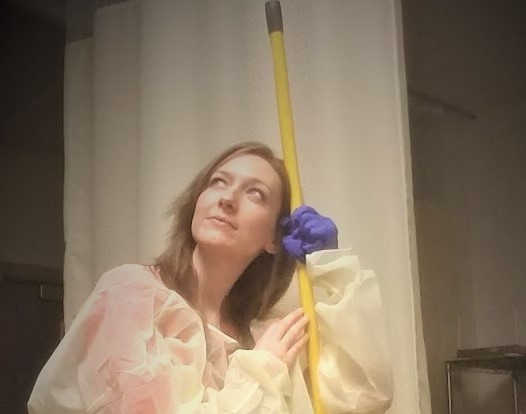 Let’s be honest ladies – even a PhD isn’t an excuse to look like a sad mushroom in lab. Just because your day is filled with cleaning up rodent poo doesn’t mean your beauty shouldn’t shine forth! I have been working in an animal laboratory for over 10 years now, and I have picked up […]

Continue Reading "How to slay with Personal Protective Equipment (PPE)" 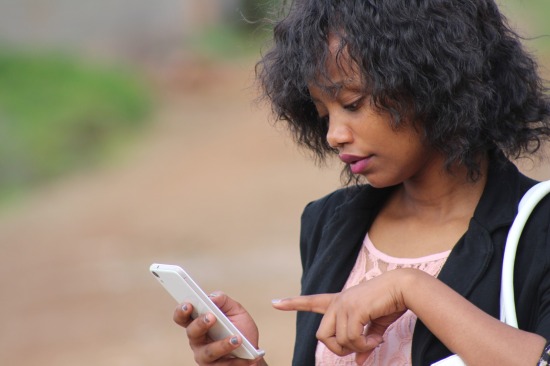 Are you exhausted from trying to schedule your family gatherings? Do you often regret planning events that only your least favorite family members attend? Studies show you’re not alone. Gallo Research Institute estimates up to 130% of families experience deep distress around the holidays, mostly due to scheduling snafus. Thanks to a new app ToodleDoodle […] 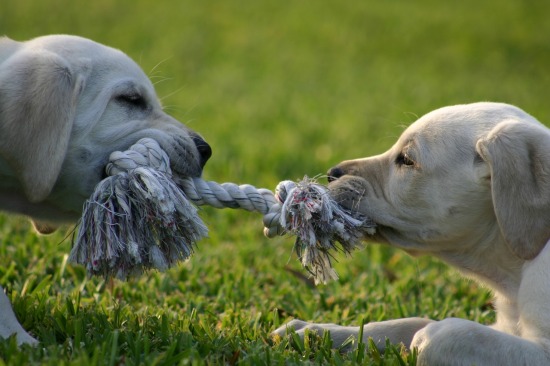 It is with great heaviness of heart I report a recent phenomenon scouring the Christian community: couples who are unequally faceboked.  You know who I’m referring to – she publicly proclaims her love for her boo every Birthday, anniversary, and father’s day, but he hasn’t logged onto facebook for 17 months. Or his profile picture […]

Continue Reading "Are you unequally faceboked?"