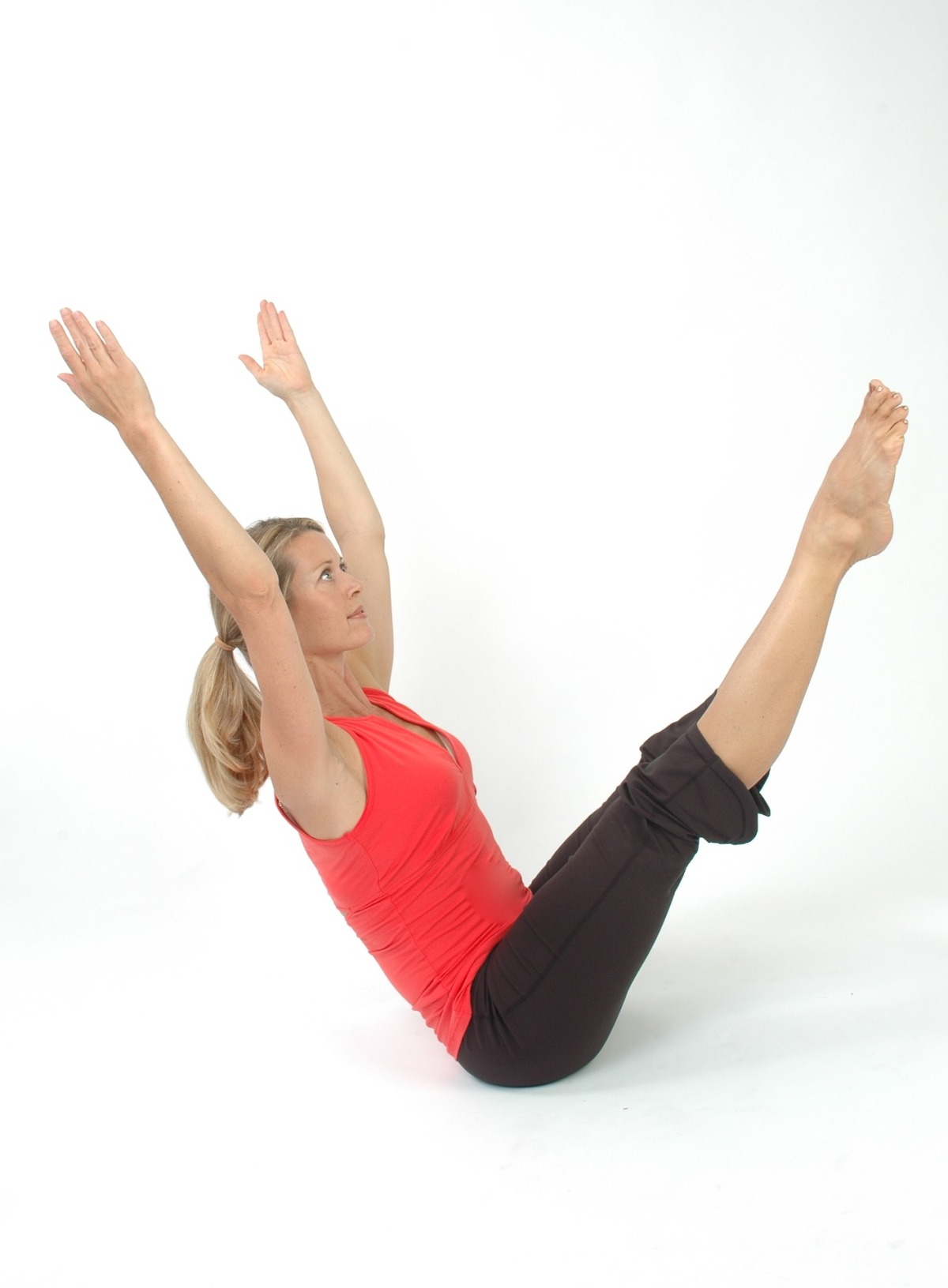 My close friends and stalkers may have noticed that I have had a very low-key interwebz presence. I’ve actually been doing tons of stuff – sciencing, canoodling a stud muffin, fighting against glutens, ANDDDDD … Barre!

I bet you guys thought I took such a long break because I was working on some deep masterpiece explaining the intersection of my faith with my career.

Nay. But what I *have* done is compile a great exposition on the merits and fallbacks of my newest obsession.

I know… you may want to fast for a few hours before you read this one to make sure you are fully prepared.

Okay…  so Barre … (which is, btdubs, basically Pilates with a bit of Ballet set to good music) …

Okay.. um… thanks guys. “Does anyone have any questions for me a this point?”*

*Whoever can guess correctly where that’s from gets $10,000 in Galloswag bucks!!