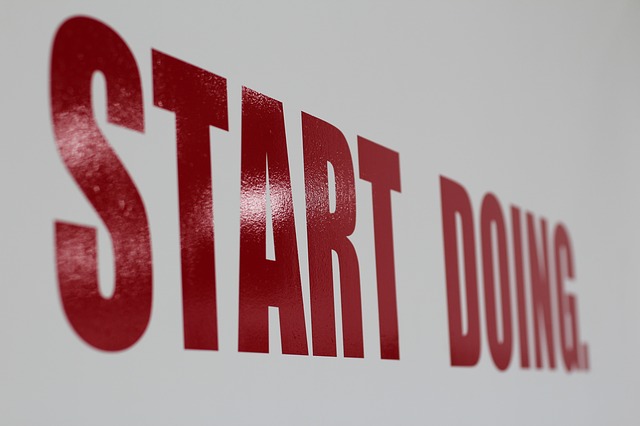 As any writer will tell you, it is much easier to edit a rough draft than produce that rough draft.**

It’s all too easy to rally around the sentiment, “this sucks!” It is profoundly difficult to craft and implement a new and better plan.

It takes courage to act, because doing or changing anything is bound to upset people. There are some who brave that headwind and stand front and center, bearing the brunt of inevitable push-back. Louie Giglio said (paraphrased) – “If you feel headwind, it just means you’re going somewhere.”  [insert obligatory Teddy Roosevelt quote here]. In a world of self-appointed Monsieur Criticisizés, it’s downright ballsy.

Now, are these Action Jacksons flawless? Not at all, Rosenthal. But instead of sneering from the sterile balcony of idle criticisms or suffocating in a sink-hole of analysis-paralysis, they do. They take the best course of action they know how with the information that they have. Acting without thinking can be dangerous– yes! But maybe equally, if not more, damaging is thinking without acting.

Just like Honest Abery, this shouldn’t be revolutionary, but it is. Action Jacksons are a dying breed.

So what can we do? Well, for every criticism we have, we can try to find a counter-example and praise that instead. Ya know, carrots instead of sticks. Also, when you have a legitimate disagreement with a doer, I would suggest contacting them personally and talking to them about why you disagree with them instead of publicly smearing their name. Doers have feels. Do not let the seeming anonymity of social media turn you into an inconsiderate arse.

I salute you, Action Jackson!