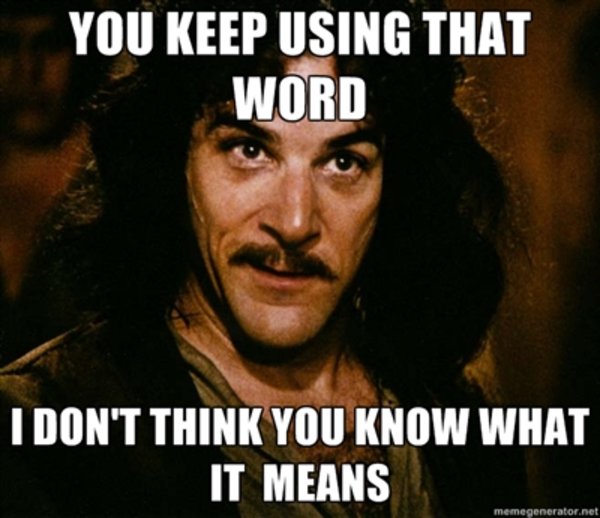 One of the most profound books I’ve read in my adult life, which was later turned into a feature film,  is “He’s not that into you.”  It sounds depressing, but it was actually pretty liberating. The main point of the book/movie is that men go after what they want. So if he’s not texting, calling, asking you out, ladies, it means that he’s not that into you. Or at least not into you enough. So FIDO.

This post isn’t another ramble about relationships. But the idea that “people do what they want” is a super important point that has helped me through life.

People love telling themselves they can’t. And surely, there are things you truly can’t do. Teleport, for example.*  But most of the negs we proclaim about ourselves are within the realms of human possibility. Such as “I can’t do one push-up,” “I could never get an advanced degree,” “There’s no way I could put up with that person,” “I can’t get up that early,” blah blah blah, etc etc etc.

It doesn’t sound as nice to put it in those terms, because then the responsibility falls back on yourself. You may feel a little guilty, lazy even. GOOD. Feel that discomfort. Maybe when you start distinguishing between your actual human limitations and the limitations you’ve placed around yourself out of laziness and lack of creativity, you’ll begin to focus on wanting good things for yourself instead of avoiding discomfort at all costs.

*If you just snorted “speak for yourself!” you need to lay off the video games for a while. Just sayin’.