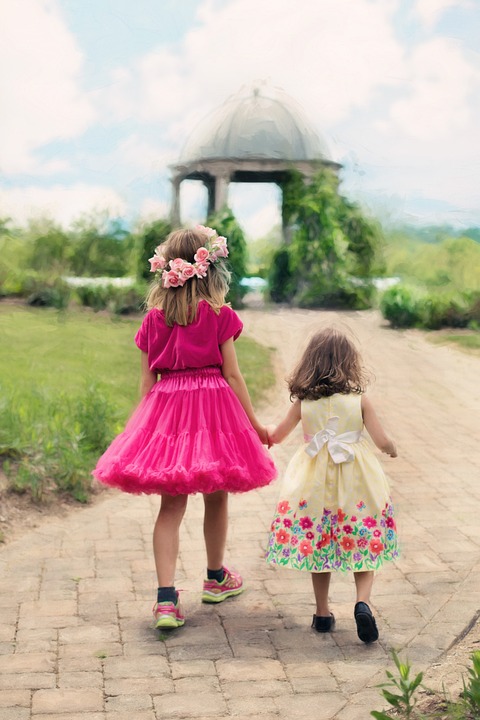 What do these pictures have in common?

Well one, they’re portraying females as strong, violent, and/or brash. They fit perfectly into this neo-feminism narrative of I AM WOMAN, I AM STRONG.

Second, I absolutely hate them. Coincidentally, I also hate this neo-feminism.

I am a 27 year old woman who has her PhD and makes a decent income. And I didn’t have to use my body in any sexual way to get my PhD or to make my living now. And this isn’t because I have well connected, affluent parents that have paid my way, either. My life is paid for by me, and it has been for a while (except my phone service – thanks Dad!). And truly, I am thankful for all the feminists that came before me that made all of this possible.

AND.. in the process .. we’ve rejected traditional femininity as being lesser. Instead of adding value to traditionally feminine qualities, we’ve tried to prove that females can be just as masculine as males. “You’re right,” neo-feminists say, throwing up their hands. “The way to power and success is to be masculine. Therefore, women will prove just how masculine they can be.” So in a twisted, ironic sense, we’re actually agreeing with men who have trampled and sneered on women throughout history.

Here’s the thing: I do not want my nieces to need to learn how to choke someone out to be considered a true woman. I will take no pride in them loudly and obnoxiously referencing their vaginas at every opportunity. No pride will swell in my heart if I find out that they have had sex with many, many men without getting pregnant or *BONUS* not caring or loving any of these men.  I want them to giggle and dream and play dress up and get in trouble for getting into their mom’s make up. I want them to have the freedom and security to be silly and smart and sassy and soft.

Let’s stop the REAL war on women .. on femininity. Yes, let’s let women get educated and hold jobs and not be shamed for having a figure … but let’s also not take the worst, most primal part of men and adopt it as our own.

Because *drum roll* women will never be as good at being masculine as men are. (Before you get indignant and start throwing dildos at me, think about if you’d get offended if I said that men will never be as good at being feminine as women are. If you’re offended by that too, I just can’t help you.) Can women be strong? Of course. But even a very strong female could still get their ass kicked by most males. So I’m all for taking self-defense classes and not being ridiculously helpless, but at the end of the day – unless we spontaneously mutate and our biology changes drastically – or maybe cast off the aversion to growing robust moustachios and start injecting ourselves with testosterone – men are still going to be able to physically dominate us. That is scary, if men’s culture doesn’t change. 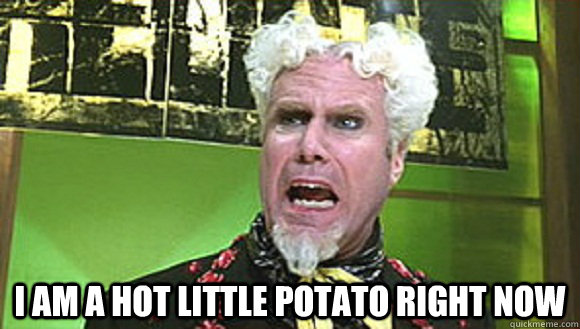 The term “emasculate” is plum strange. It’s often used in the context of a woman outmanning the man in question. Like if Danielle pays for Daniel’s chipotle, Daniel may feel emasculated. If Betty Joe changes Billy Jim’s tires – emasculated. If Claire Bear benches more than T-Gainz – emasculated. But.. why? How? Shouldn’t masculinity be something within a man, that external forces cannot change?

The term “emasculate” is plum strange. It’s often used in the context of a woman outmanning the man in question. Like if Danielle pays for Daniel’s Chipotle, Daniel may feel emasculated. If Betty Joe changes Billy Jim’s tires – emasculated. If Claire Bear benches more than T-Gainz – emasculated. But.. why? How? Shouldn’t masculinity be something within a man, that external forces cannot change?

This is especially confusing because there’s no equivalent term for women (is there?). If Daniel can change a diaper more efficiently than Danielle, she won’t feel “effeminated.” No lady I know gets resentful when any Jo-Jo can style hair, cook well, talk a lot, dress fashionably – or whatever other qualities are stereotypically female. Au contraire, most women I know praise those sort of qualities in the men they know and love.

How can anyone’s degree of any one trait change how much someone else characterizes that trait? If a man just happened to be as good or better at all the “womanly” things I’m good at, I would probably not marry him — for the sake of symmetry and balance, of course – but I really doubt I would resent him. And if he generally tried to downplay my womanliness.. he might be a d-bag*, but my femininity would escape unscathed. Yes? Yes?!

*I mean doo-doo bag. Simmer down.

FYI: one of my next few posts will also be about manliness because I’m strangely obsessed with the topic rn. But this is more of a ramble than an actual statement. STATEMENT TO COME.