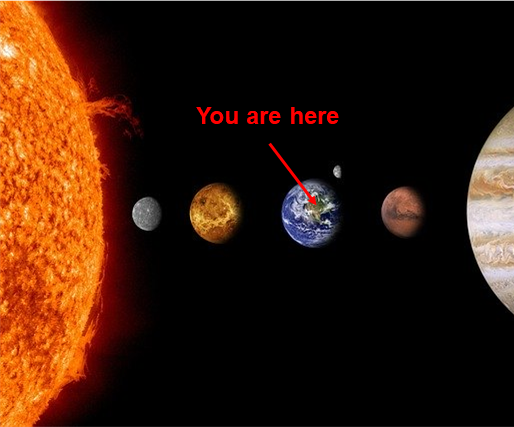 My very first “about something” post for little Galloblog was titled “Dismounting the activism high horse.” I wrote about how I had stopped feeling the need to use my social media accounts to change the world. I recommended shifting the focus from grandiose goals for world change (“I’m going to combat world hunger!”) to realistic goals for changing your immediate surroundings (“I’m going to bring dinner to a struggling family I heard about from a mutual friend”).

I still agree with that post, to a certain degree. But I also wonder if I’ve gone too far in the other direction. Should I ignore the ills of the world? Can I really do nothing positive to help people that aren’t in my immediate circle? Mais non! Consider the following brilliant points:

One, there is a circularity to this thinking. My former conviction to focus on those around me has also fostered a callousness and indifference to The World. I know I can’t stop poverty or racism or men wearing crop-tops, so I don’t let myself think or learn about those social ills. I hate knowing about a problem and not being able to fix it. I’ve convinced myself I can’t fix it, so I ignore it. But of course my astute readers can see the circularity here – we ignore problems so they persist, they persist so we ignore them.

Two, occasionally one person or a handful of people actually do something that is good. Women and men did come together and advocate for women’s right to vote in the United States, and now women can vote. That didn’t solve all inequality and sexism out there, but it was a good thing. Something that was worth knowing about and fighting for.

Three, sometimes even meager improvements – in relation to the grand scale of the problem – are very impactful to certain individuals. Chemotherapy didn’t cure cancer, and many people still die from cancer. But the development of chemotherapy as cancer treatment has allowed some people with cancer to live much longer than they would without. Does more still need to be done? Of course. But chemotherapy was worth working on.

Finally, sometimes you have to do the best you can with what you know, all the while knowing that you are also going to introduce some new or different bad in your attempt to bring about good. The medical community has made great progress in treatment and prevention of infectious diseases, so now we’re much more likely to die from horrible chronic diseases. Still, I’m extremely happy that dying from diarrhea is no longer a major threat to our society.

Some big issues are worth caring about and working toward. And maybe different people are more prone to and qualified for working toward different scales of change – whether that be at the macro (world hunger!), mezzo (hungry children in my congressional district!), micro (one hungry family in my neighborhood!).. nano (hungry rats in my attic?!) level. But I doubt anyone’s off the hook.. so shake off your delusions of petiteur and do something grande. 😉