Women, can we come to a consensus about how we’re choosing to brand ourselves? Even as a woman, I’m confused about how women want me to see women. Are we untouchable goddesses, or helpless victims? 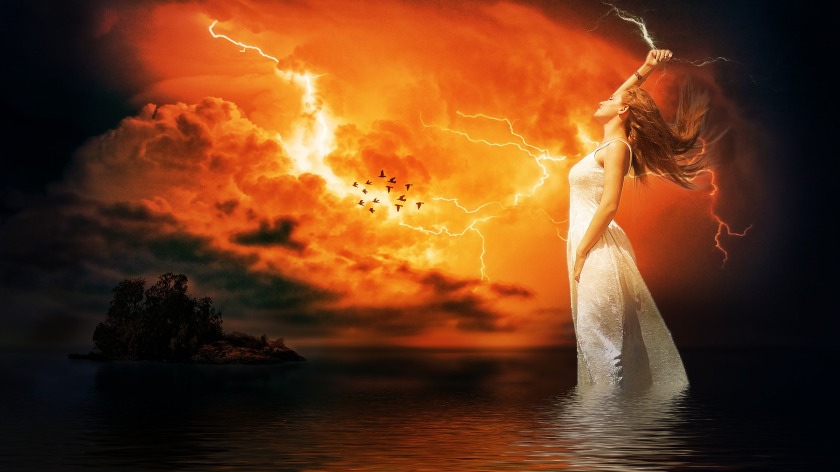 On one hand, we have an uber feminist narrative that makes loud and brash claims about female superiority and independence. We have songs like Billie Eilish’s “Bad Guy” saying

You said she’s scared of me?
I mean, I don’t see what she sees
But maybe it’s ’cause I’m wearing your cologne

Apparently hearing about an underage girl (she was 17 when she wrote about seducing dads.. eeks!) being a sadistic ho-ho to men and women alike makes Cosmo girls feel totes empowered.

Then there’s Lizzo, also a rising star in female empowerment,  who says

Yeah, I got boy problems, that’s the human in me | Bling bling, then I solve ’em, that’s the goddess in me

Well now I feel foolish. This whole time I thought solving one’s relationship problems was just a normal part of being a grown up.  Then Cardi B has an entire shtick around being as crass and arrogant as male rappers

So as a woman, I’m supposed to be empowered by hearing a very rich, famous, beautiful woman brag about stealing my man? Or am I supposed to internalize the arrogance and steal the men of women less beautiful than me? Hmmm. I hope my nieces model their lives after this one! Moving on from the music industry, there are several new female action heroes (e.g. Captain Marvel, Wonder Woman, the female 007, etc.) being praised for showing that women are kick-booty (literally)! According to this narrative, women are rough, tough, powerful, and just completely superior in every way to the buffooned males we occasionally allow to pleasure us. 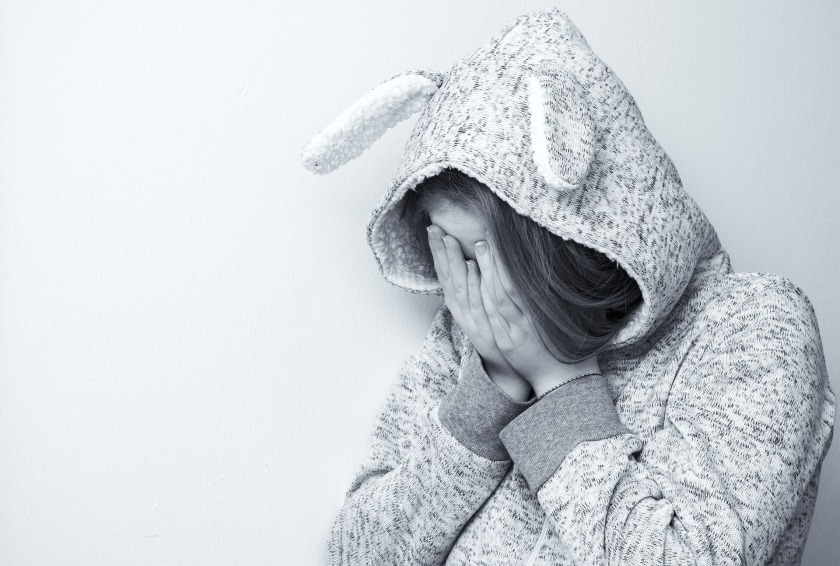 On the other hand, we have another manifestation of feminism that wants women to be a protected class. In ironic contrast to the paragraph above, apparently it is sexist to ask women to meet the same physical requirements as men to enter the military.  So women can do everything that men can do! … but with a large caveat – *if* you lower the bar for what men can do. There is also a strain of the #metoo movement * that is telling us even imbalanced power dynamics between a man and woman completely vindicate her of any responsibility in a sexual relationship. If a woman is approached by her boss or some other male in power, she is suddenly rendered completely defenseless and actually compelled to be subservient to his every desire. An adult woman suddenly has the mental, emotional, and moral reasoning of an 8 year old. So now women are delicate fleurs that wilt in submission before any man who has a smidge of power. Thus, they need to be protected like children.

Women need to stop making idiotic, obviously-false claims of goddessery, but women also need to stop telling other women how powerless they are. The former makes women sound like delusional psychopaths, and the latter is derogatory and disempowering to members of our own sex. It’s not victim-blaming to point out that women are responsible agents in their own life – it’s offering hope to a younger generation entering the workforce.

Women don’t need to paint our entire sex in one broad brush stroke so that we can push what we want to be true about ourselves at a given moment in time. Want to feel better after you get dumped? You’re a goddess. Want to feel like you didn’t have any choice but to allow your creeper boss to feel you up? Now you’re a victim.

Let’s be kind. Let’s be mature and responsible. Let’s protect other women when we can, but let’s also give younger women a reason to hope for better. Let’s respect the majority of men who are not predators, and stand up to predatory men. Let’s examine whether we are intimidated or offended by men’s success and accomplishments. (If you are, that’s an ego problem of your own that needs working on.) Let’s celebrate and cheer-on men and women.

*I’m not anti-#metoo in general, but I find this particular idea that the #metoo movement has propagated particularly problematic. You know what was a good sentence because I used 3 “P” words in a row – BOOM!

**The first time I wrote this, I accidentally wrote “we don’t need to hike from [men] either.” TRY TO CATCH US NOW MEN, WE’RE UP ON AN EFFIN MOUNTAIN! Lolz.

This article was expertly edited by the infamous Dania Vititoe, a contributing writer to Galloblog and sister of C Gallo.